1986~1996 ( for 10 years) Tradewinners.com was once a leading advertising magazine for all Taiwan Manufacturers & Exporters on Computers, Electronic Components and Telecommunications. Internationally well known, Tradewinners.com took part in every major international electronic trade show and strived for excellence by collecting detailed Buyer data from around the globe. 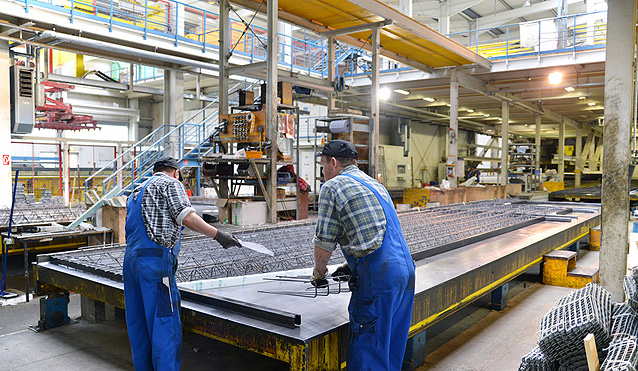 1997~2006 ( for 9 years) In recent years, Tradewinners.com has gone green and switched from paper magazines to focusing on the world of internet marketing. After bringing our attention to cyberspace, we’ve made more than 1000 virtual hosting websites for Taiwan's most prestigious Manufacturers and Exporters.